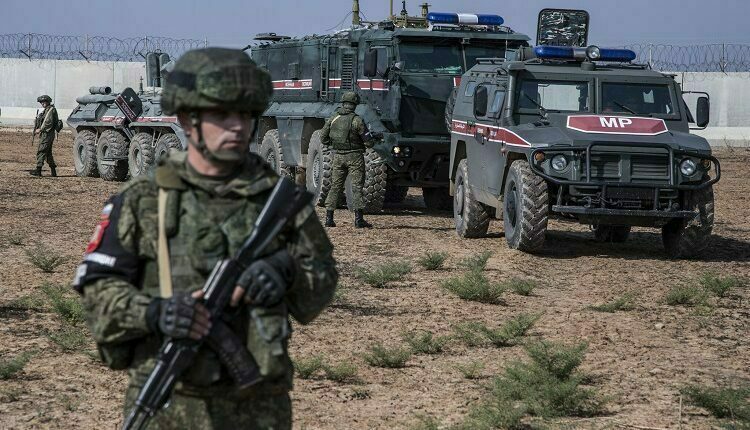 According to Sergei Lavrov, the foreign minister of Russia, any military action by Turkey in Syria will be unacceptable. It is unacceptable to take actions that exacerbate the unrest in Syria. The Russian Foreign Minister stated that Russia and Syria aim to speak with Turkey on this topic while speaking at a press conference in Moscow with his Syrian colleague. He promised to discuss the suspension of new military activities with Turkey.