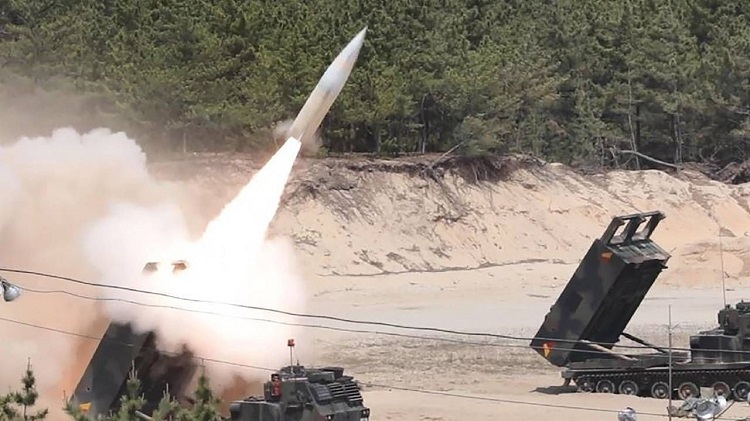 In connection with the event of the Indian missile landing in Pakistan, the Indian government dismissed 3 military commanders. The Indian government has fired these military officers, according to the New Delhi-based news agency, on the grounds of negligence and recklessness. The Indian missile, according to the news source, landed on Pakistani soil on March 9 of this year. Pakistan has asked that India’s government launch a probe into this carelessness and neglect.

All You Need To Know About Pet Export