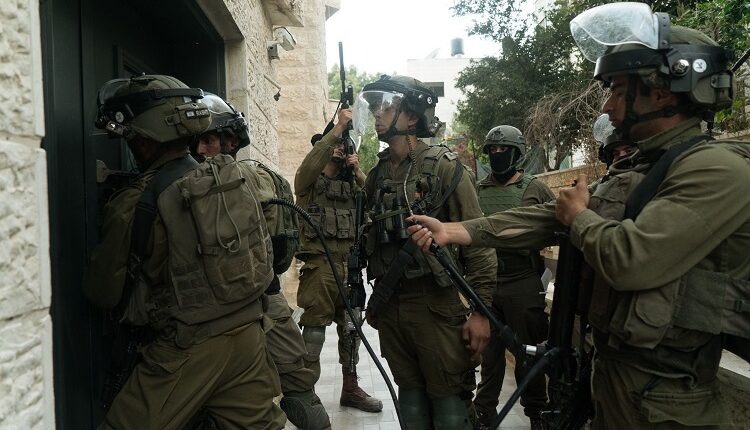 The Offices Of The Palestinian Organizations That Israel Raided Were Not Terrorists, The European Union

Josep Borrell, the European Union’s foreign affairs leader, and a high representative has again dismissed Israel’s claim that the Palestinian organizations whose offices it raided were involved in any type of terrorism. It should be emphasized that this is the European Union’s second unambiguous clarification on this matter in a week. Previously, on August 19, the European External Action Service released its initial declaration. But now the head of European foreign affairs, Josep Borrell, has said the same thing.

Jimmie Riley Sep 22, 2022 0
When you think of a home theater system, a screen the size of your living room wall and speakers powerful enough…

The Offices Of The Palestinian Organizations That Israel Raided Were…

Finnish Prime Minister Sanna Marin’s Message To The Public After…